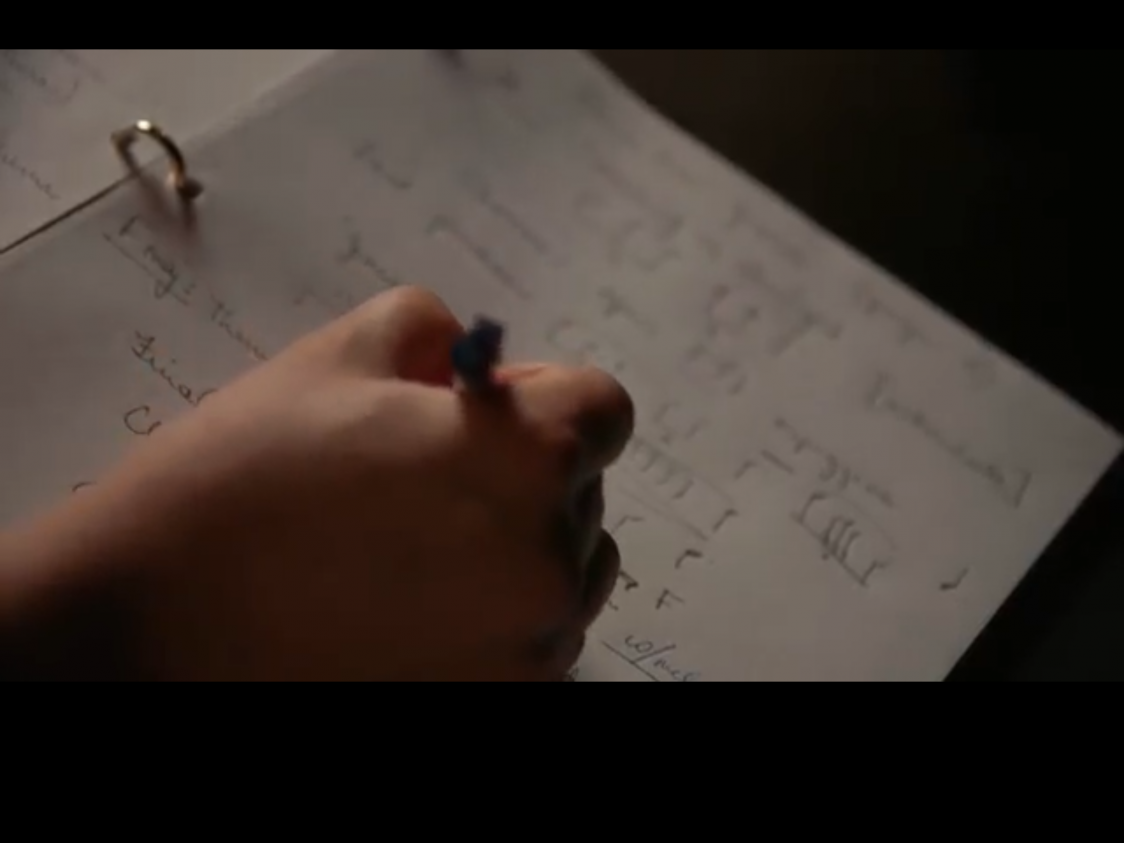 Behind the scenes, Part 1: Creating 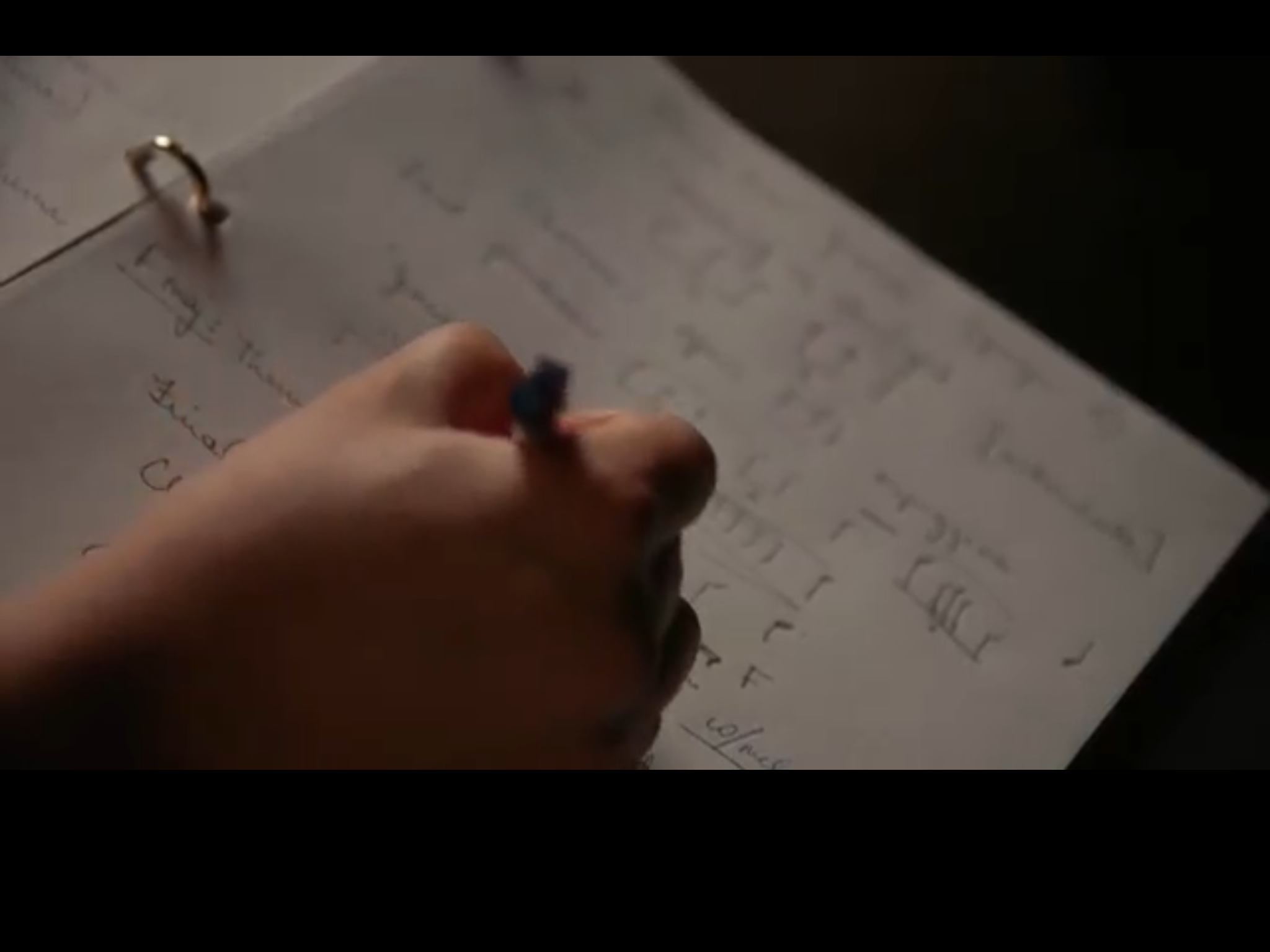 “How do you do it?” people ask. “You know, improvising in the recording studio. No two takes alike. And then getting the whole project finished. What’s that like?”

Creating... recording... producing... Let’s talk in that order for this blog mini-series.

When I set out to create on an album, I’m usually working around a set of ideas. For Haven of Rest (2016), I was working around the idea of the rest Christ gives to us during the hard seasons of life. For the album Where Glory Dwells (2017), I built music around the concept of heaven, a place of perfect to enjoy Himself, and the ways God gives us to experience a taste of that on earth in Himself.

For Redemption Dawns, everything took on a bigger scale. A big Steinway, with a top-notch piano technician to match. A big auditorium, with huge history of great artistry. An awesome sound engineer, who promised to bring the best out of the epic bass on that legendary instrument. But the scale of production was made to match the scale of the message: Christmas is about the gospel, and the Kingship of Christ.

When that message was fully forged in my heart, I set to work on researching things around my piano. I combed through hymnal after hymnal, mining into the interior stanzas of well-known Christmas carols, hymns, and going deep into Scripture, to find the original references that the writers used to build their musical Christmas poetry.

Once I have a vast array of musical and lyrical content to create from, the improvisation process begins.

For any improvisation, I pull from a vast tapestry of previously learned Classical repertoire. In reality, no improvisation ever happens from scratch. Every pattern that appears under the hand of an improvising musician originated at some other place and time. That said, I stay in touch with the Classical masters - pulling out Chopin’s chord progressions, Liszt’s octave passages and cadenzas, Bach’s voice leading, Mozart’s sparkle everywhere, and more....

For an album like Redemption Dawns, I spent a lot of time to listening to other Christmas music and asking questions like, How do you make bell sounds on the piano? How can you make a harp sound inside the piano that’s so gentle it sounds like an angel is singing a lullaby? How do you create a majestic tapestry of arpeggio‘s that conjures up mental images of the Kingship of Christ? How can you create combinations of harmonies and rhythmic textures that produce an overflow of joy in your listeners hearts? I mulled these questions over in my brain, and worked them out in my hands.

As the weeks went by and the recording date approached, the medleys for each track on the album started to take shape: these combinations of timeless carols with inspiring hymns. When the medleys are formed in my mind and in my hands, I roughly memorize them, and then sketch them out onto a single page to take with me into the recording studio...

With that, stay tuned for Part 2 in this mini-series where you can read about what happens in the recording studio!