Behind the scenes, Part 2: Recording 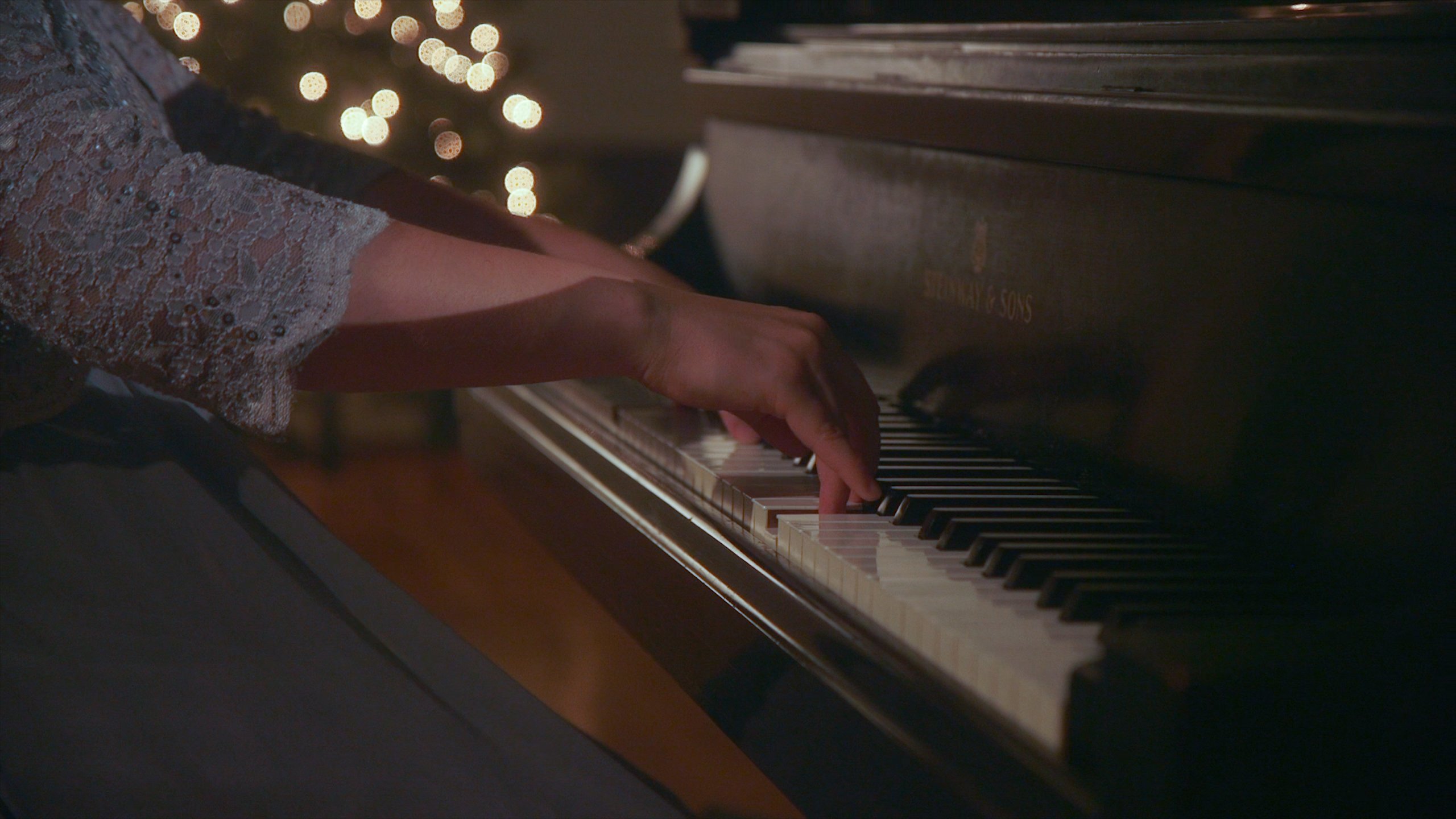 Here’s Part 2 in this mini-series behind the scenes of Redemption Dawns (Anna's album of beautiful Christmas piano music!) - now looking at the recording process...

[Reality insert: As any recording date draws near, I’m usually pretty stressed… Nothing ever comes together as smoothly as we would like it, and crazy things always change at the 11th hour. Such is the way of life. And if I make a recording every year until the year that I die, I don’t think that factor will ever change].

During the week leading up to recording the Redemption Dawns project, I tried to destress with baking, with a stand mixer, since it was one of my only de-stressing activities that didn’t involve straining my injured arm. I’m normally a very competent chef, however, this week, my bread flopped badly. My fancy egg breakfast burned. And that’s about where I stopped trying to do something productive in the kitchen, and just stuck close to the piano, and tried to get a little extra sleep during the day after lots of nights of anticipatory insomnia.

When I go into the recording studio, I’m armed with adrenaline (in lieu of sleep), and a single page sketch of each track. It has cues about which songs are in each medley, which keys to journey through, and code-like descriptions of the textures and patterns I have practiced out.

[For those who are curious, I wear black, because it makes me feel professional, and flip flops, because they make me feel relaxed].

With that, I give myself two to three takes to record the track, and that’s it. I don’t edit, I don’t splice, and I don’t delete any notes. I choose the best take, and call it done. This means, that every album of mine communicates some of the realities of life and music.

I want my listeners to hear what happened in the studio when my hands set themselves to keys, and music appeared.

Through recording takes on Redemption Dawns, I was deeply grateful to Ted Rohde’s expertise in tuning the piano between takes.

I’d look up from the end of a take to see him shaking his head hesitantly... “your D went out... let me fix it, and then do it again.” Through my covering of all the piano keys, he was fast, efficient, and precise in his tuning. The piano sound sparkled all day long. It was a dream.

Once, as he stepped aside from the bench, he said to me, “you’re a piano tuner’s nightmare.” I looked up in surprise. He continued, “you play out the treble strings over and over again... it’s hard to hear and it’s hard to tune, but man, you’ve got sound and skill and speed and power... and... you sure are keeping me busy today.”

So between tuning, and my occasional glitches over passages, I do get through the tracks fairly quickly. That said, my average time recording in the studio per album is five hours.

It’s hard to walk away from the last track, because when you declare a project finished, you have to be fully committed to whatever happened that day in the studio.

From there, the process is pretty standard. Go home from the studio, enjoy an epic migraine, rethink your life with lots of coffee, wish that you can just trash the whole project, get your mom to talk you off the ledge of a cliff, and then... come back to the real world and get back to work.

At that point, it’s really too late to change anything, so you embrace all of reality that was recorded, and call it good... and while you’re calling it good, you call up your business people.

Stay tuned for Part 3 in this mini-series of looking behind the scenes of the production of Redemption Dawns.