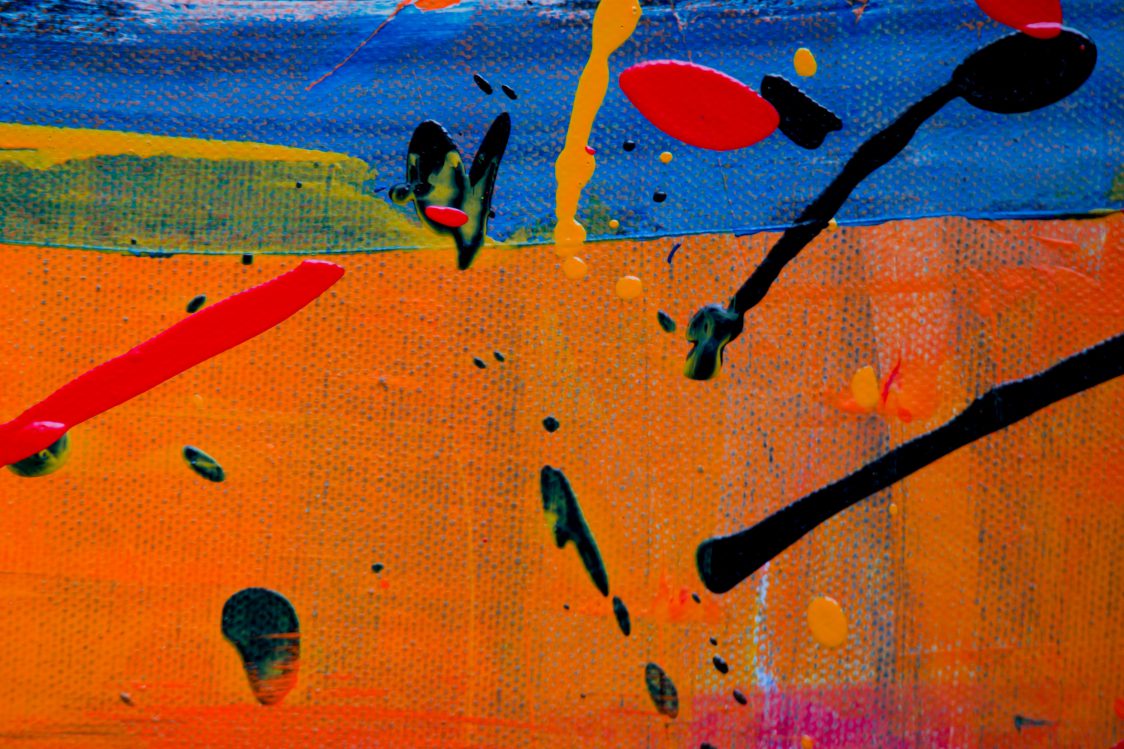 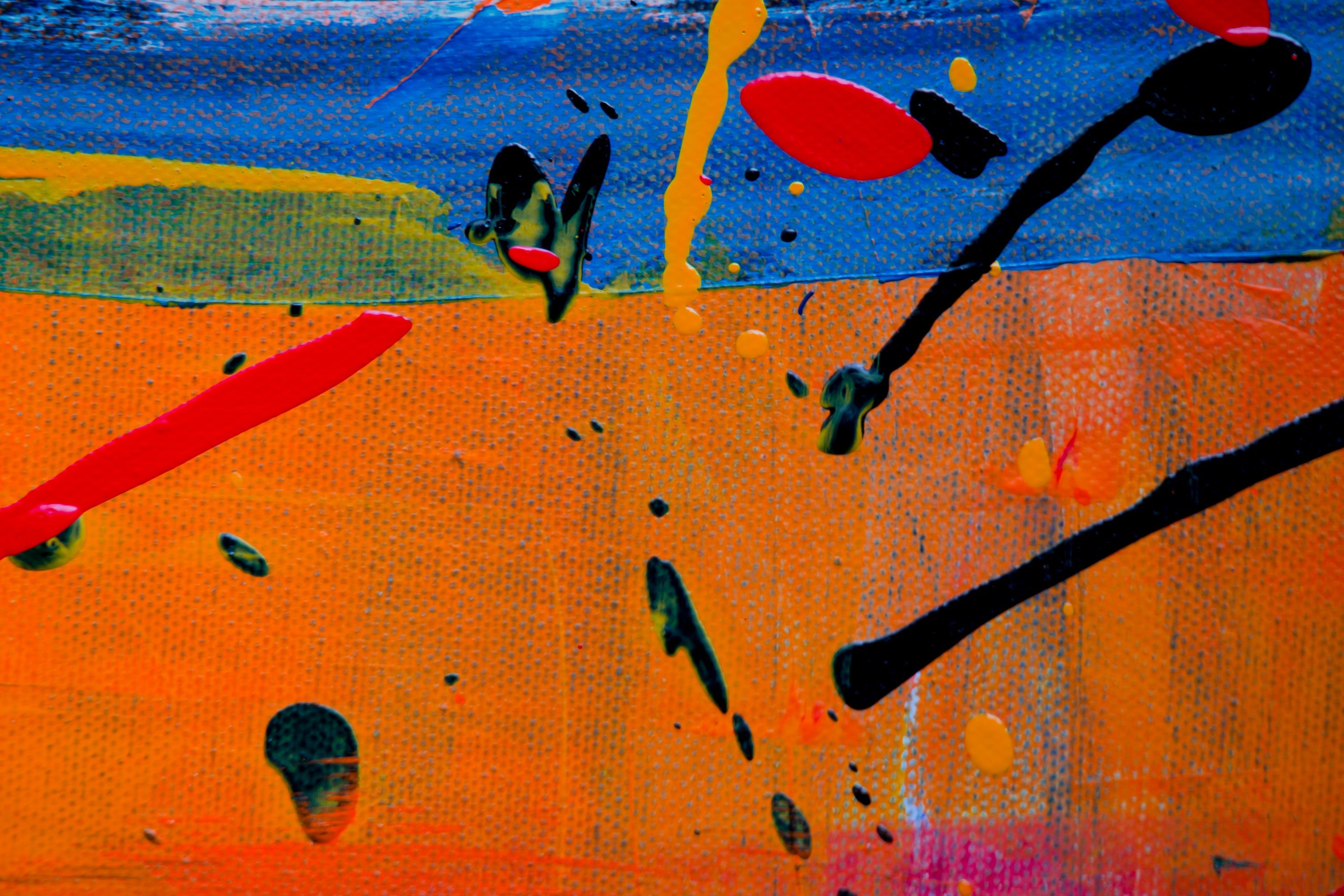 We’ve all had them. Like the moment when the keyboard goes dead in the middle of a live performance. When we walk on stage to collaborate with an artist and realize that we were handed the wrong set of accompaniment music. The fun of sight-reading under the spotlight. And more.

From my early days as a nine-year-old church pianist, to the many professional piano jobs and concerts that I now take, every one has had its quirks and unpredictabilities. Life as a professional pianist is never dull, and as such, I wouldn’t trade the variety of it for anything in the world! For my blog readers’ enjoyment, I’ve chronicled a few of my musical mishaps below...

When the choir music disappeared.

I was lead pianist for a large student choir at a church convention. On the first day, we were scheduled to meet to rehearse the choir parts. Twelve minutes before rehearsal, I learned that the choir music had been misplaced and on the huge campus with multiple auditoriums, it could not be found. As most things do, this job of locating the music found itself in the accompanist job description.

As I frantically made phone calls to staff, and then headed to the rehearsal to help coach the choir through learning their parts without their music in front of them, I got a new experience - answer my ringing phone while I played choir parts. Can I fit four parts in one hand and stay on beat with the conductor while I cordially answer a call from the campus logistics director who was giving me an update on the lost music? I held the choir parts together on the piano, but missed the cordial thing as I accidentally hung up my phone before the call was finished… oh well… phones and scales were not something I’d previously practiced together… The story has a good ending as we did find the music before the scheduled rehearsal the next day, and the choir performed beautifully at the end of the week - all glory and praise to God!

When the string broke.

It was nearing midnight in Indianapolis, Indiana where I was finishing up a course at the International Academy of Music. At just 15-years old, I was a timid student but a bold pianist - thundering through the masterclasses there with Chopin’s “Heroic” Polonaise and earning the reputation of “rookie and small, but dynamo.”

When I was asked to give a private piano lesson to one of the instructors’ daughters, I heartily agreed. In our lesson, we talked through general technique stuff, specific phrasing stuff, and ways to bring out more style in her sound. At the end of the lesson, I agreed to play for her - and so we ended the night with a flashy Chopin Waltz. While dancing over the quick staccato RH passages, I heard a “ping” and a “pop” and a rattling inside the piano. Sure enough, a high D string had snapped apart and the hammer had blown with it, just in time for the final concert. A local technician was able to tie the string in time for the concert, but I still heard the “twang” in the broken wire.

Through the entire concert that weekend, I cringed, as the D got knocked more and more flat by my colleagues. And for weeks after, I cringed when heading towards flashy Chopin waltz passages… as I just waited for the strings to pop under what a displeased professor told me was a “brutally fast finger action….”

When the portfolio got left behind.

It was a horrible feeling when I arrived at my cousins wedding and realized I had grabbed the wrong portfolio of music when I left my studio five hours earlier - could I read and create off the flautist’s part? And so I did - with many prayers along the way: prayers for survival to navigate songs that I had only seen once before, and to coordinate all the entrances and timing with the wedding coordinator through my sight-reading and improv, and prayers of confession for being so forgetful… and prayers of thanks for God’s provision of remembrance and creativity!

And then there was the time when…

… The bride wouldn’t walk down the aisle for an extra 45 minutes - and I improvised extra preludes with my siblings on violin for all that time… When the keyboard I was given at an orchestra rehearsal had a rickety stand and the staff buffered it with sand bags… When the pedal on that same keyboard quit in the middle of a postlude - and I was so grateful that I had practiced Bach when I was younger - for there, the parts held together… in a portamento sort of way…

And we’ve all had the lights go out on us… the soloists’ memory lapse on us (and we pick up the solo, of course!) … the musical plan for the hymn-sing changes right in the middle of a big modulation, the music hits the floor on us… or we hit the floor (hopefully not!) …

Through it all, each time I walk backstage after any event, big or small, I breathe a prayer of humble thanks to the Lord Jesus Christ for His grace on my hands and in my heart - even through the musical mishaps - to navigate the stress with mental peace, and take on the uncomfortable without regret. Truly, as the Apostle Paul says - “from Him, and through Him, and to Him are ALL things. To Him be glory, forever.”