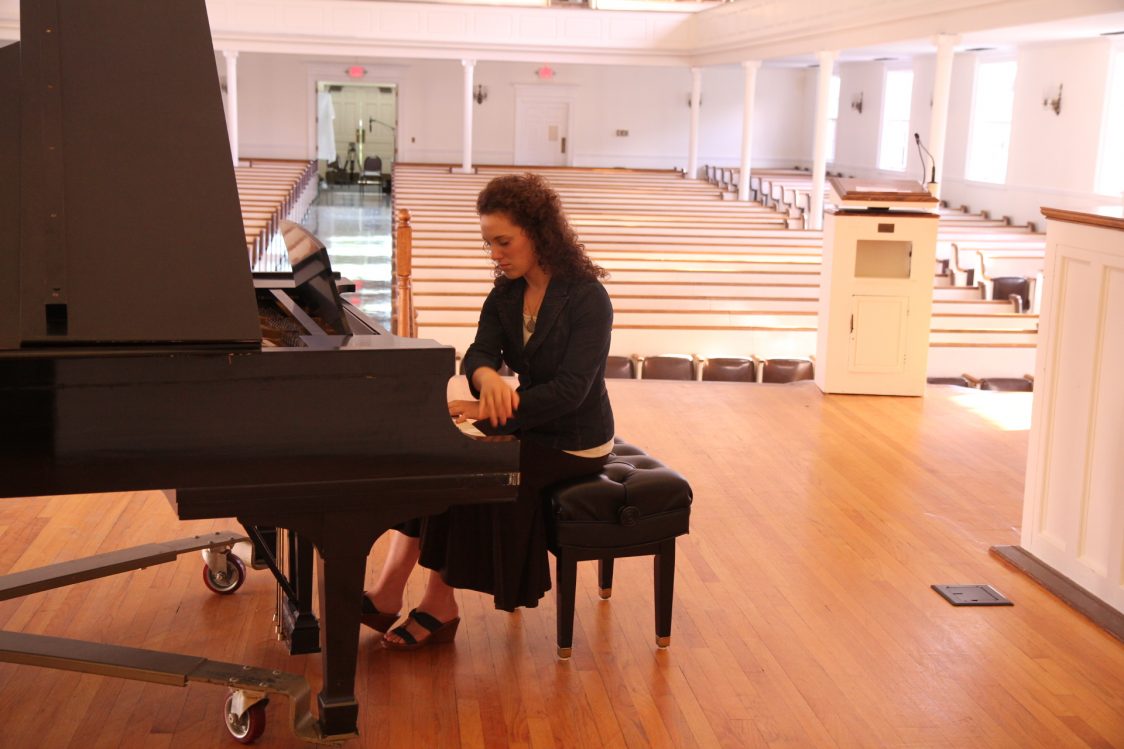 The Making of Redemption DAwns: The Challenge 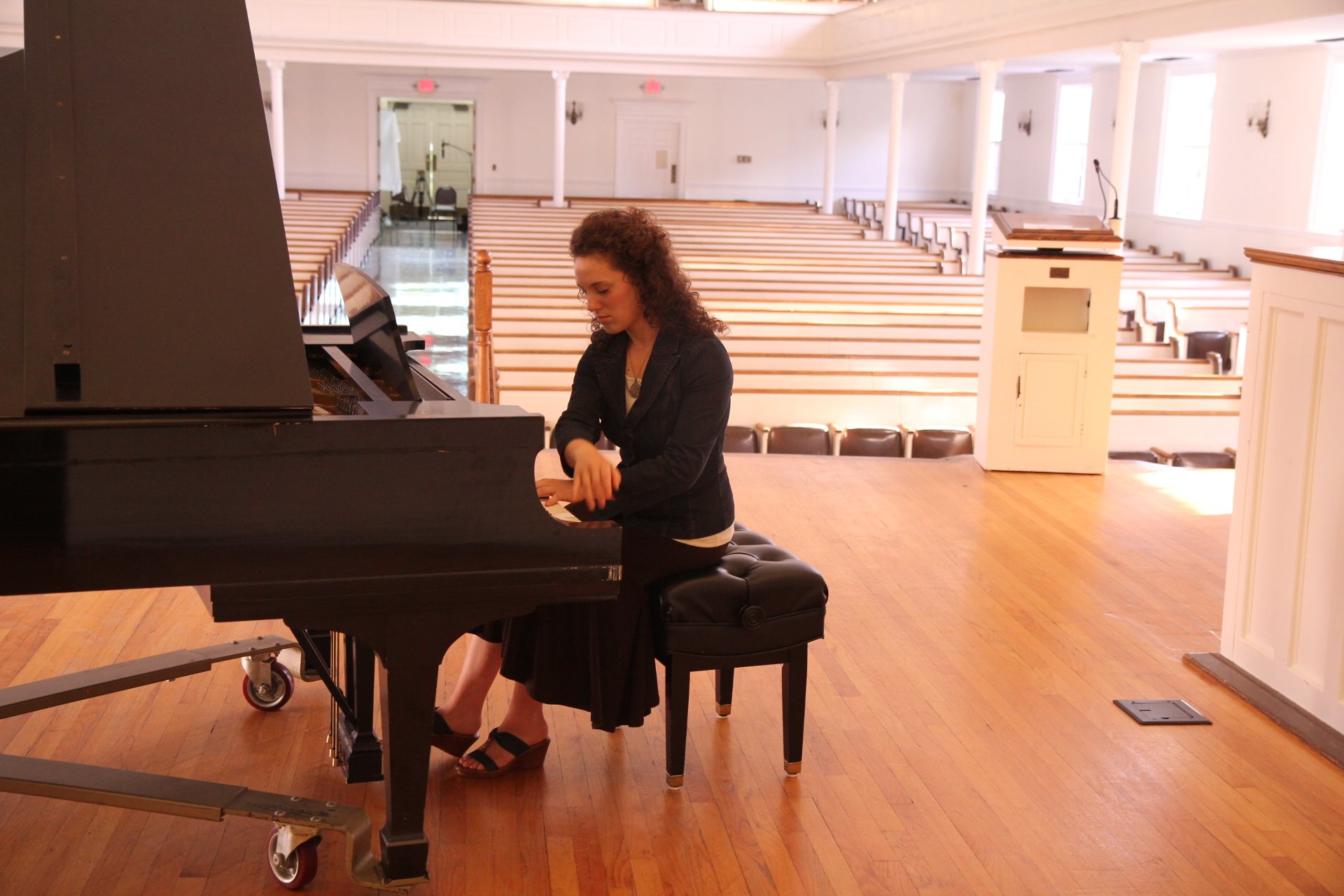 Every album is a journey, and this one was no exception. As requests from listeners for a third album poured in, I struggled and wrestled against the proposition for months. And for good reasons, too. Life and work were piled up on me in the throes of a messy arm injury, and I really needed less, not more. Plus, as I calculated how my sprained arm had turned into tendinitis, maybe just signing myself up for another set of recording contracts wasn’t the best idea…

But as I prayed and as I thought, and as God opened up one door after another, I realized my apprehension to produce the requested album was based in selfish fear. And for whatever the root of that fear was, I knew that it cannot be factored into good decision-making processes.

This album was a chance for me to extend myself, and give to others, and more importantly, to give to the Lord. So as calls from sponsors rolled in, and things began to line up for a recording session and all that would entail, I found myself saying yes.

And actually I had to just say yes, and send email confirmations on what should have been contracted, because anytime I picked up a pen with my right hand, the tendinitis would flare badly. So you may ask, what kind of pianist in their right mind would walk into a recording session, when they can barely sign the contract for that session? I’m not sure. But I was that pianist, and to the recording session  I went.

August 23, the day set for recording was an awesome display of God‘s grace and sustenance. For hours and hours, I played track after track on that busted up hand of mine, and listened back as my engineer transferred the piano sounds into thousands of bits of metadata that will hopefully bless people for ages.

On a broken hand? Yes, on a broken hand. It took bravery and it took guts, but more than that, it just took trust in the God who is our bravery, the God in whom we trust. The God who sustained me through that arduous session, and thru all of the responsibilities and commitments in the following months of tracking a new album.

I’ve gotten loads of comments since the hand and arm injury happened. Everything from, “your playing was beautiful (I.e. they didn’t notice the splint or wrap!). Or, “you’re crazy to be doing this. Most musicians are afraid to walk on stage with two good hands.”

And so I say to my students, to my friends, and to any my listeners, don’t listen to the coming album and compliment skill of the pianist  who recorded it. For one, I’m really not that great. And two, if you are inspired by the music, you should not be inspired by me, but by my God. For I have learned, that when you trust in God, you can be brave! You can mount big stages with big pianos even if you have broken hands, because the Lord God is mighty - and He meets us in the messes of our brokenness and brings out beautiful things.

So on August 23, with a deep breath, and an awesome Kinesio taping job on my arm by my chiropractor, I laid down 12 tracks for an album on a broken hand. And to God be the glory for the great things He does.