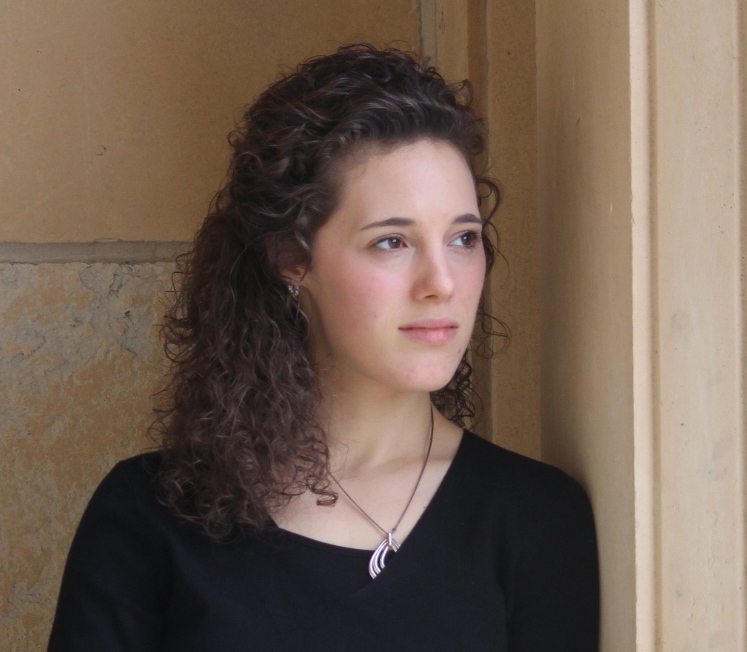 The Story Behind "Haven of Rest"

I grew up playing the hymns of the faith on the piano. As a seven-year-old, I would come home from church and play every song we had sung – by ear. At nine years old, I began filling in for our church pianist. When I became a teenager, I resolved that I would become a classical concert pianist, and began to passionately work towards that dream. I practiced piano every waking moment possible, and dreamt about it in every non-waking moment.

When I was in high school, I would play weekly on the grand piano at Lincoln Avenue Baptist Church. I looked forward to these practice sessions on the Yamaha all week. They were inspiring – in an almost magical way. The sanctuary was always dark and quiet – except for the glistening white piano keys. There was sunlight that would hit the keys and light them up. For hours on end, it was just the ivories and I. Often, between exercises and pieces, I would think, “someday, if I ever make an album, I want to do it right here, on this piano…”

By age 20, I had finished my B.A. in music, received first place prizes from the Jacksonville Symphony Guild, Illinois Symphony Guild, and competed as a national finalist for the NFMC, under the instruction of Maryna Meshcherska, a graduate of the Moscow Conservatory. I blew the judges in my competitions away, with some of them calling my performances of Liszt Rhapsodies, “thunder-like.” The chair of one competition said of the judges’ panel, “When you walked on the stage and tore into the piano, they didn’t know what hit them.”

It’s an interesting thing when you’re cruising along at 20-years-old, and you think you have the world at your fingertips, literally, and then everything comes to a grinding halt. Within weeks of finishing as a national finalist for the NFMC in spring 2013, I was compelled to put my piano playing aside in order to address several health issues. In the course of two devastating conversations – one with my doctor, and one with my piano teacher, I literally went from playing the piano all the time, to not even being able to touch it.

In the months that followed, my piano lessons were replaced with endless doctor’s appointments. Over the next several years (2013-2015), there were several points when I was so sick; I wondered if I would ever be able to play again. During those dark days, God gave me an incredible opportunity to learn peace and contentment in Him, by joyfully accepting whatever He chose to give or take from me.

When I began to regain health, and I was able to start playing again – for small segments of time – I turned to hymn improvisation. In those short spurts of time on the keys, my fingers effortlessly remembered the hymns that I had grown on – this time, with new shapes, sounds, and in fresh arrangements.

Over the past year, after extensive work with a specialist in Texas, and spending countless hours working with an incredibly skilled chiropractor, I began seeing resolution to the issues that had surfaced several years prior. And with that, my high school dream resurfaced. This time, it came to fruition.

On a Friday afternoon in September 2016, with Rode microphones positioned carefully throughout the Yamaha grand piano in Lincoln Avenue Baptist Church – the place of my high school practice sessions and dreams – my fingers covered the piano keys for hours, laying down track after track of “Haven of Rest” – a collection of 25 hymns improvised in classical styles. And they truly are improvisations. I ruefully look back at the scribbled notes I made on pages, and marvel that those notes formed the skeleton of a solo album.

“Haven of Rest” was officially released on January 1st, 2017. However, looking back, the inspiration for the album really grew out of the last five years. Through the ups and downs of all the doctors’ appointments, the many setbacks, the physical pain, and the many disappointments I worked through, I found strength and hope in every hymn on the album.

“It’s incredible to me how God often takes our dreams, and breaks them. But in His goodness, He reforms them into more beautiful things than we can ever imagine. I feel like this album is the recreation of one of my original dreams… Seeing it all come to fruition was a beautiful illustration of God’s faithfulness – I don’t deserve any credit for this music or this production, it truly is a work of God’s grace, and He deserves all the praise.”